The attention of the leadership of the Muslim Students Society of Nigeria (MSSN) Oyo State Area Unit has been drawn to a statement credited to the Oyo state Governor, His Excellency Engr. &lsquo;Seyi Makinde that his administration is ready to consider proposals for return of the schools to their original owners.

The governor was said to have made this remark at the handing over ceremony of the Oluwarotimi Akeredolu Hall built by the Loyola College, Old Students Association Ibadan 1968/1972 Set where he pointed out that his motive for such remark was premised on the need to ensure continuous development of the schools.

The leadership of MSSN finds it imperative to admonish the State government not to play to the gallery and not to act, obviously against the interest of the state and the good people of Oyo State.

The Governor needs to realize that the idea of &ldquo;Original Owner&rdquo; of the school is fraudulent and a deliberate attempt by selfish individuals or organisations to steal the resources of the state. Why would the government hand over schools that have been managed with taxpayers&#39; money for close to 50 years to some individuals or groups? Are those groups planning to hand over government resources or infrastructure invested in those schools back to the government? Will those schools remain public or become private? What of the monies that were paid to them when the government took over the schools? Will those schools resume their ways of religious and tribal bigotry and unhealthy rivalry among the citizens, as witnessed back in those days?

The so-called &ldquo;Original Owners&rdquo; also got the land on which these schools were built as donations from the communities, philanthropists, and traditional leaders. Are they willing to return these lands to them too?

While many of the &ldquo;Original Owners&rdquo; have established their own privately owned schools, they have continuously held the Government to ransom by dictating and influencing which kind of students get admitted into the schools, which kind of staff get posted to them or who became the head of the schools, etc. They have grown to become Oliver twist, and would never be satisfied. Hence the cry for returning of the schools to them.

If anyone is interested in taking strategic steps towards ensuring quality education and reducing the out-of-school children, this is obvious, cannot be achieved by demanding to take ownership of the schools. This will amount to a glorified scam.

If the Oyo State Governor is interested in donating schools to his preferred organizations, he can do so in his private capacity, but not by gifting out and converting Public Schools to Private Schools.

Among several other options, we advice that the concept of School Governing Board (SGB) should be explored deeply, where individuals and groups can contribute to improve the education status in our state. The Government may give this another thought. The idea of handing over public schools will achieve no inch towards improvement in education, unless the Governor has other motives!

A brief reflection on the history of education in Nigeria and the persecution faced by the Muslim child in their quest for formal education, which was then in the custody of the Christian Evangelists would understand where the cry for return of schools is coming from. They wish to perpetuate their persecution, Never again!

We hereby wish to advise the governor to kill and bury the intention to return the public schools to the so-called &ldquo;Original Owners&rdquo; in the interest of education development and peace.

We wish to use this medium to commend the Old Students&#39; Associations of several public schools in the state for their support for the development of education in the State, and for their sacrifices to humanity. This should be done without nursing the ambition that schools must be handed over to them. Their roles, that of the government and other stakeholders makes the cycle of Educational reform in the state complete. May God Bless all of us!

The attention of the leadership of the...Read More

OWO ATTACK: AN ATTACK ON ALL THE NIGERIAN CITIZENS

We received the news of attack on...Read More

The leadership of the Muslim Students’ Society...Read More

Modesty in Islam ( Efficacy of steadfastness in Dressing) - WEEK 4

- Dressing according to one's Eeman

This is to notify and...Read More

The following are the projects embacked upon by the Area Unit, It is a long and short term projects and your donations is highly welcome to move the Ummah forwards. 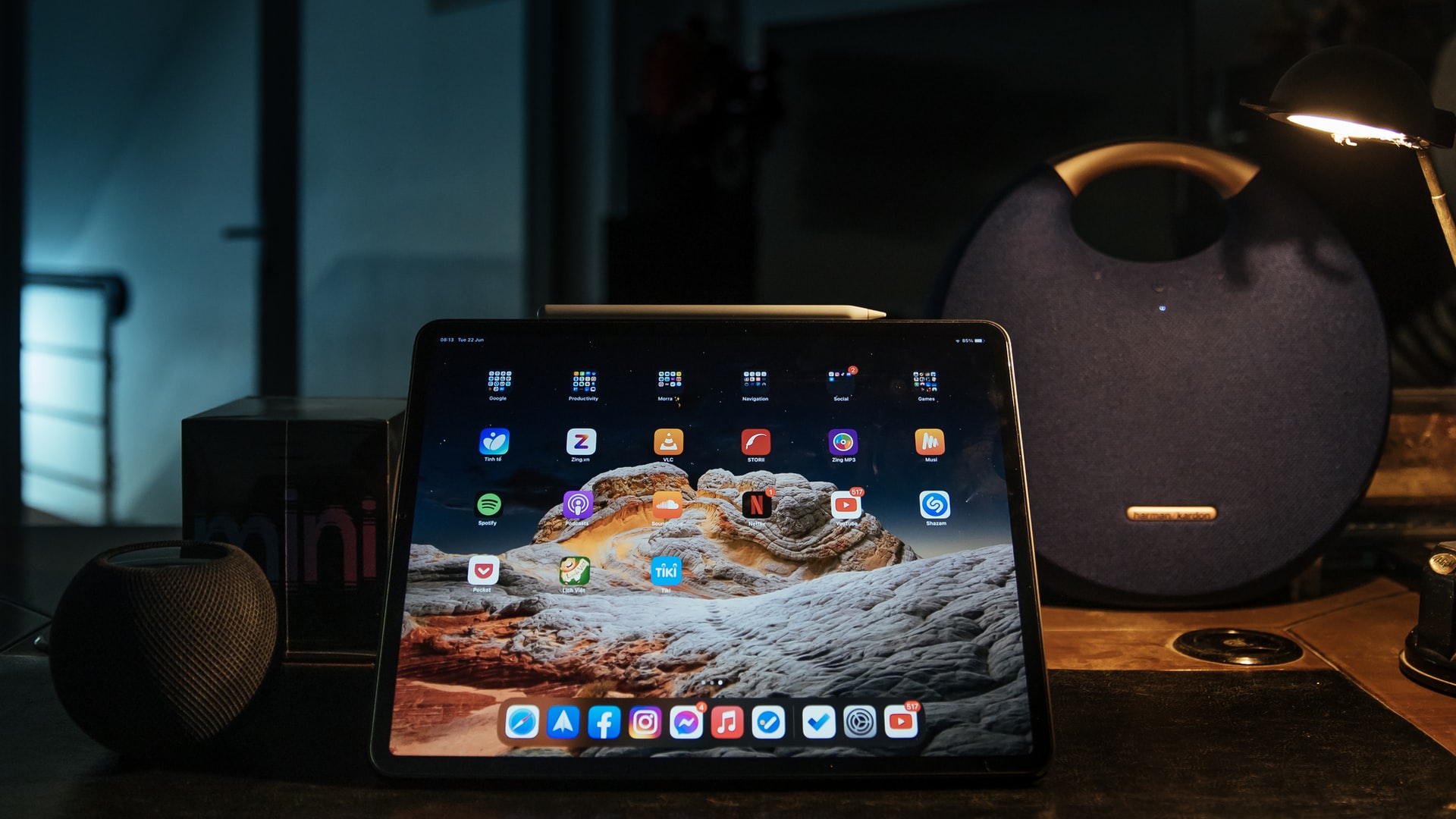 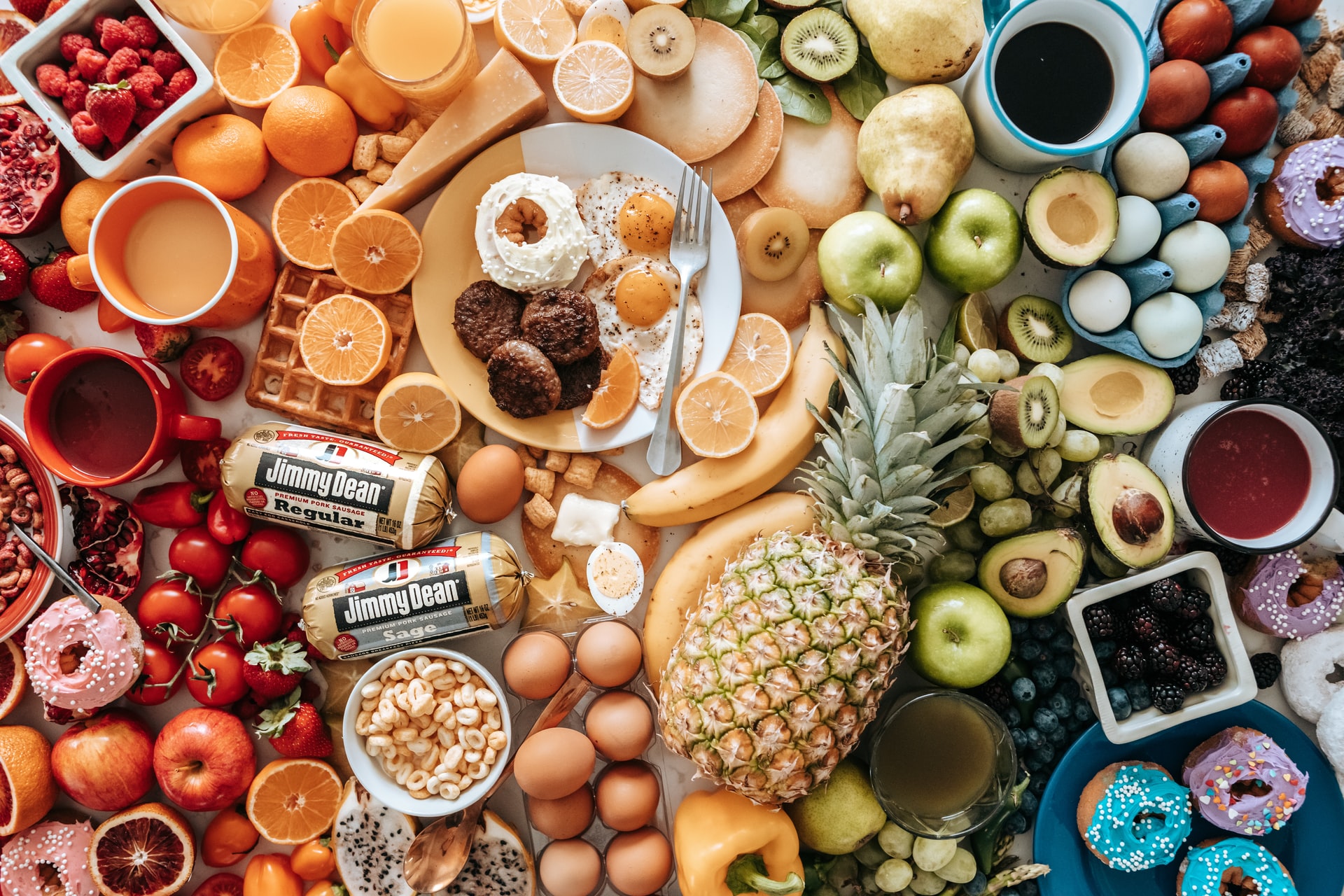 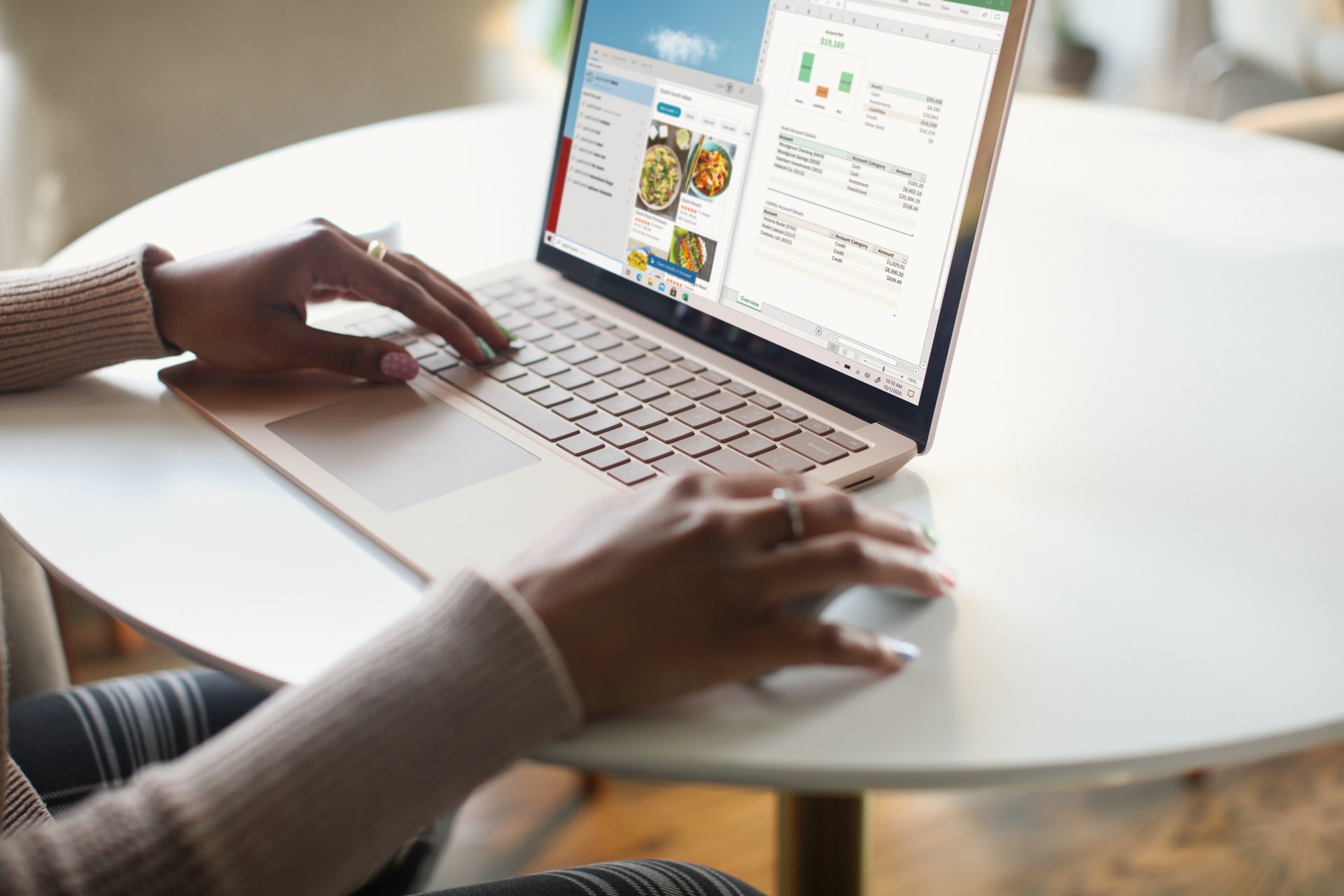 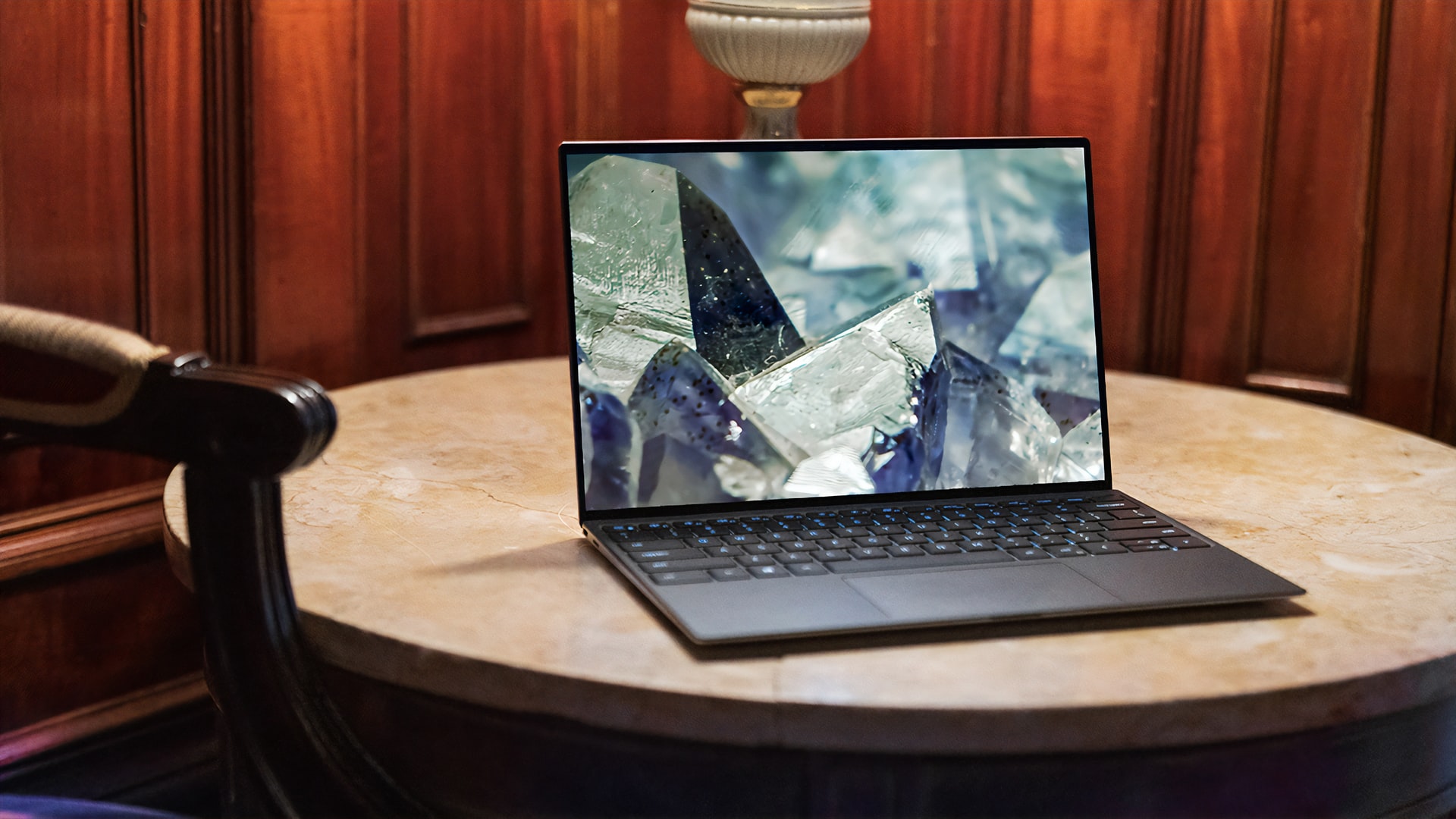